On last week’s episode of Keeping Up With the Audio… 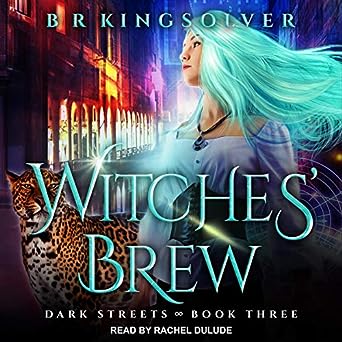 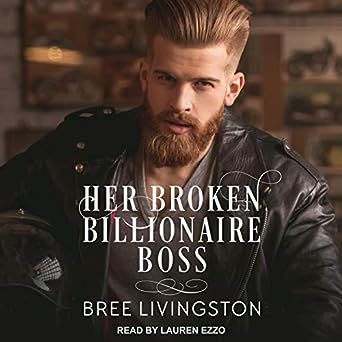 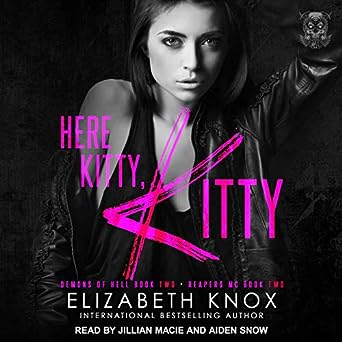 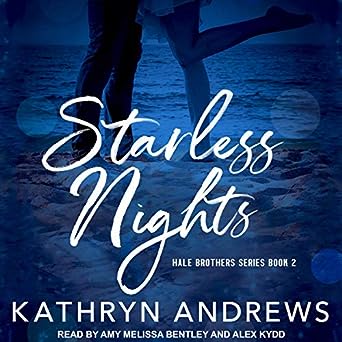 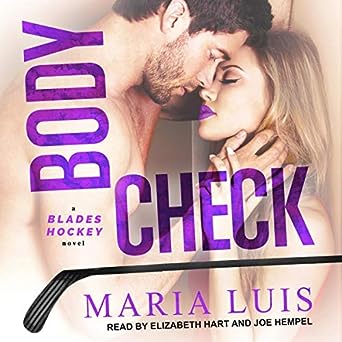 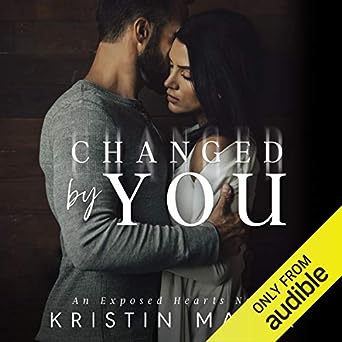 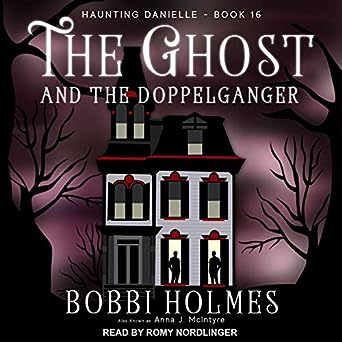 The Ghost and the Doppelganger 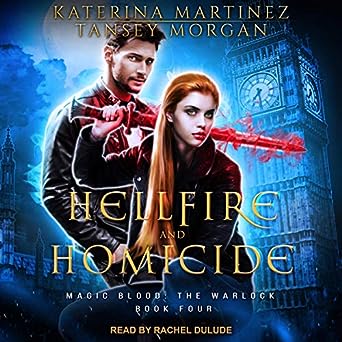 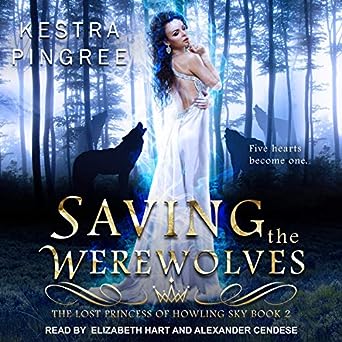 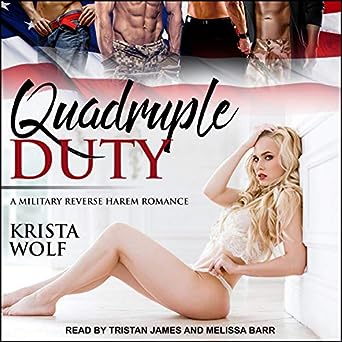 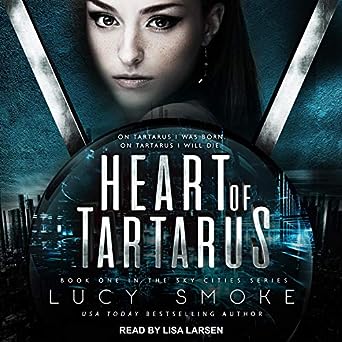 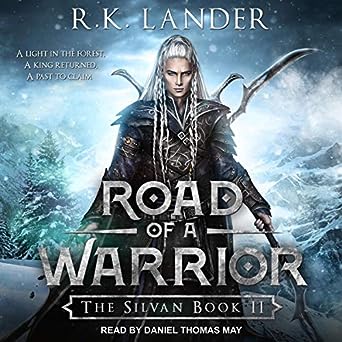 Road of a Warrior 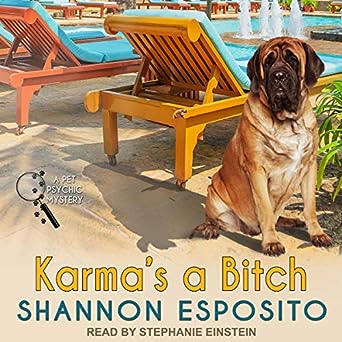 I cannot believe how quickly 2017 is approaching! I feel like I was just basking in the summer sun, toes buried in the sand, watching the ocean waves roll in. Or maybe that was just last nights dream? Either way, 2017 will be here before we know it- literally. This morning, I was browsing through some recent publishing deals and let me tell you, 2017 is going to be an awesome year. We are leaving behind one successful publishing year and rolling seamlessly into another one. Below are a few of my favorite books to look out for in the new year by major publishers:

THE BAD MOOD AND THE STICK by Lemony Snicket, with art by Matthew Forsythe (Little, Brown Children’s) to be published in Fall 2017.

THANK YOU FOR COMING TO HATTIESBURG by comedian/actor Todd Barry- a memoir/travelogue (Gallery) to be published in March 2017.

SWEET  BABY JAMES: A POP-UP LULLABY by singer/songwriter James Taylor- a three dimensional picture book with scenes that bring the lyrics to this popular song to life (Blue Rider Press) to be published Fall 2017.

NO MIDDLE NAME: THE COMPLETE JACK REACHER SHORT STORIES by Lee Child- which will include all Jack Reacher short stories and a new novella (Ballantine Bantam Dell) to be published in May 2017.

WHO THOUGHT THAT WAS A GOOD IDEA: AND OTHER QUESTIONS YOU SHOULD HAVE ANSWERS TO WHEN YOU WORK IN THE WHITE HOUSE by Alyssa Mastromonaco, former Obama White House deputy chief of staff for operations (Twelve) to be published in March 2017.