We each have our own sayings to describe separating ourselves from the chaos of the world. It is good to know that we all have similarities in that degree. For instance, you may hear someone say YOLO – You Only Live Once to describe the sensation of doing what you love in life and taking risks because this is your time, but in Japan you may hear ukiyo a similar sort of presence of doing what you love and not letting outside things come between that.

I encourage you to seek out similarities among you and others. We can learn so much, especially in the form of language. Make it present in your own literary works and explore the outcome of getting your novel translated (we can help you with that)!

Remember to live in the moment. The world is too big to only stay in your head.

Recently, we’ve been seeing the writing community discuss the anxieties pertaining to writing minority characters. A lot of authors and writers tread these waters lightly. At the end of the day, when one person writes a race that isn’t their own, it can easily be turned against them. We want to remind that: it is possible to write another race. You shouldn’t feel discouraged!

Don’t ever forget: people are diverse. Not only in skin color but in personal experience. Not one experience will ever be the same. Your character’s bio should have the “deep and complex” experience which helps them grow throughout the duration of the plot. This can easily be influenced by location, demographic, how their family dynamic is built…all those details. Every writer knows this but here’s a friendly reminder…do your research.

One of the biggest concerns is encouraging stereotypes. For anyone, stereotypes in books alter the reality of how we see other races. Take the jokes and heavily controversial bits that you’ve heard out of your writing. Instead, apply the research you’ve done to your racially-diverse characters.

Keep in mind: you’re not going to please everyone. People will not like your character because it doesn’t reflect their exact life experience. People won’t like the textbook relation of your character to the audience. Your character is your character; they’re an extension of you and your work. At the end of the day, that’s all that matters.

Remember when Mary Shelley wrote one of the most well known monster tales of all time?

I sure don’t because that was 1818. But that being said, Mary Shelley created a man no one would ever forget.

Classic monster literature takes on several themes, some of which cross over into other. Most of the classic literature, like Frankenstein, Dracula, Strange Case of Dr. Jekyll and Mr. Hyde…they all seem to carry the weight of these themes.

The other themes shown in these types of works are isolation, loneliness, and duality. Most of the characters embody the feeling of being isolated, being lonely, being helpless. Duality is mainly mirrored through Dr. Jekyll when turning into Mr. Hyde and in the idea of vampires, resting during the day and running amok and causing destruction when the night comes.

Do you have a favorite monster or work of monster literature?

Jolly old Saint James Patterson has returned this holiday season to grant 300 booksellers and owners with a well-deserved holiday bonus. For the last three years, Patterson has donated money to indie booksellers, in hopes of getting more books into more hands. Information to send in forms for bookstore and sellers can be left on the website. As the forms come in, Patterson, himself, reviews the possible candidates on a one-on-one basis. To be considered, the bookstore must have a children’s section and the business must already be in business and be successful.

In 2014, Patterson teamed up with the American Booksellers Association and gathered over $1 million to the first round of recipients. In 2015, he gave $250,000 in bonuses to 89 employees – which was the same dollar amount he gave in 2016 to 149 employees. This year, Publisher’s Weekly confirmed Patterson increased the amount by $100k to $350,000 – giving away bonuses to 300 bookstore employees, especially those who have been affected by hurricanes and wildfires in the past year.

Patterson has even been quoted saying, “These bonuses are my humble acknowledgement of [booksellers’] commitment to putting books into the hands of readers, and I hope these grants make that possible.”

During this holiday season, we want to thank James Patterson for helping those who genuinely enjoy their careers to continue doing what they do, as well as help young people get their hands on the books they deserve.

From September 15th to October 15th, Hispanic Heritage Month takes over. A general inclusion of staple Hispanic foods, music, and basic history are taught to children and events based on different Hispanic cultures fill up community boards (although pride parades happen throughout the rest of the year). One part of Hispanic Heritage Month we would like to focus on here at HRM are some Latinx writers who have made their mark on the publishing industry.

Thanks to the Library of Congress and the interviews conducted with each author included on this list, we hope you can indulge in the works of these talented individuals not only this month but throughout the entire year: 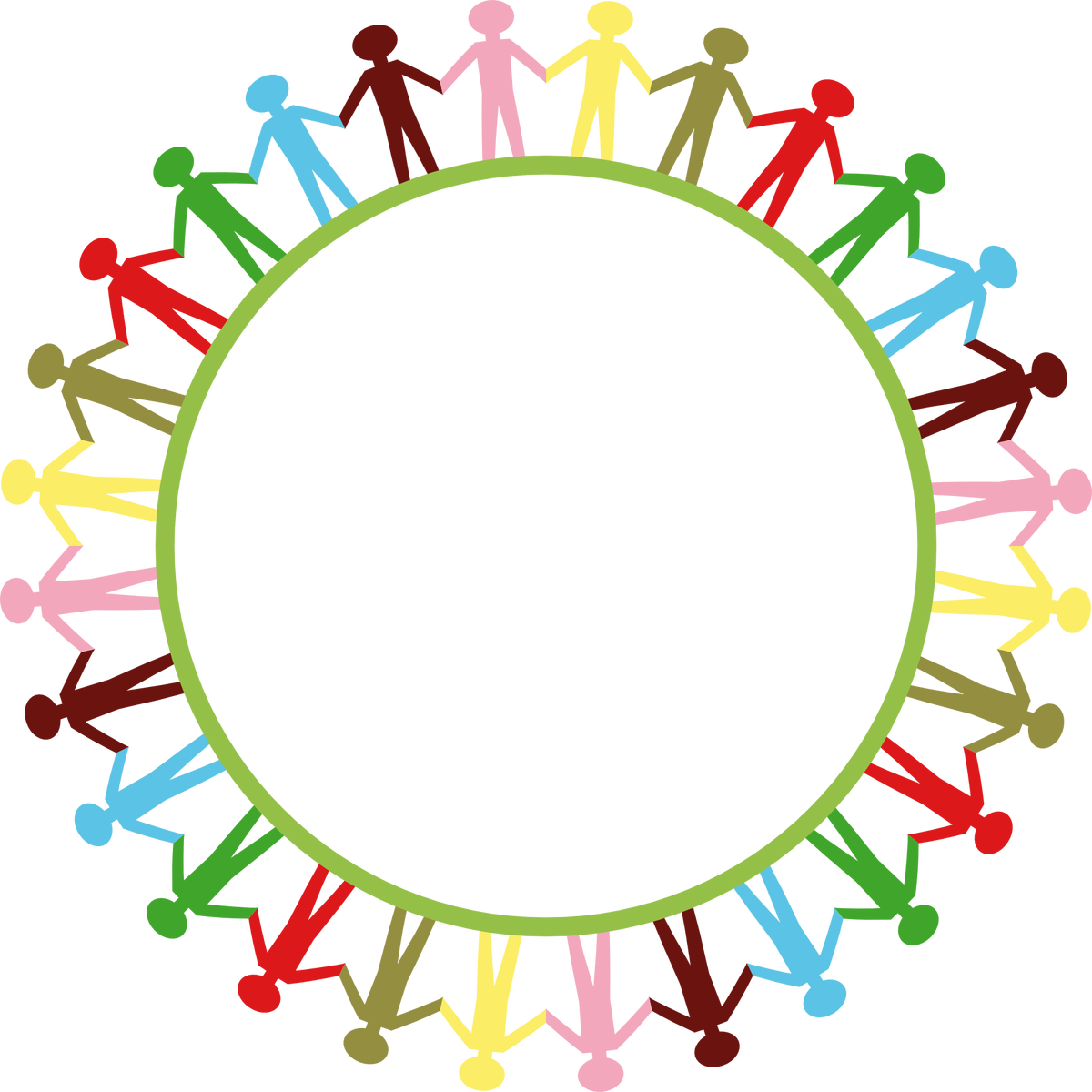 With Children’s/YA literature becoming increasingly popular, the integration of color within the literature presented to this target audience has slowly grown. Targeting children and young adults about cultural differences encourages open-mindedness and fosters open conversation.

Children’s and YA literature that includes topics of race and ethnicity provide a range of learning tools, such as  teaching cultural authenticity. This type of authenticity imitates the beliefs and values of a specific cultural group, including language and everyday life details. The youth’s self-concept can be improvised and self-realization is brought to light to help their young minds sense of self become more aware. It also helps them to learn about and celebrate the differences of those around them. Given that younger minds are molded far easier than developed minds, multicultural literature provides insight about other cultures that these young children might not be familiar with or might know nothing about.. It’s a way for young readers to learn the difference between culture general behaviors (the idea of broad principles) and culture specific behaviors (actions or patterns only performed by certain cultures).

In just children’s literature alone, we are seeing growth in multicultural literature and color:

We Need Diverse Books is a grassroots organization working to make the necessary changes in the publishing industry to help enrich the lives of all young children and to create as many learning possibilities as they can through reading.