We have a great batch lined up for all you audiobook lovers this month! From romance to thrillers, and dystopian fiction. Check them out, share with a friend, and let us know what you think!

Follow us for more audiobook recommendations and literary fun!

You blink and the month is over nowadays! But don’t worry because we have a lot of new audiobooks that you can enjoy now!

From romance to shifters to thriller! We have it here for you, so check it out!

It’s our favorite time of the month! The round up of all the audiobooks we helped publish! Take a closer look at all things audio and maybe find something that you like. Enjoy!

It’s been awhile since we’ve updated everyone on our recently published audio. This post is to serve as an update for the last couple of weeks, but things are going to be a bit different…

We’re going to start re-directing you to where the audio books can be purchased!

Without further ado, here they are! 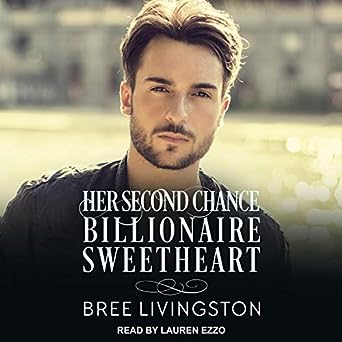 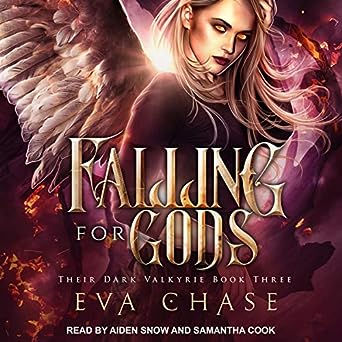 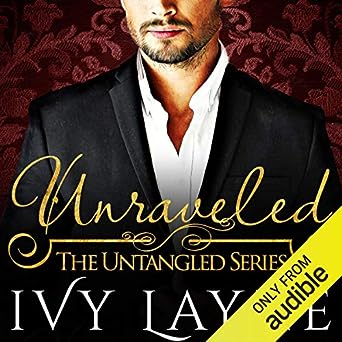 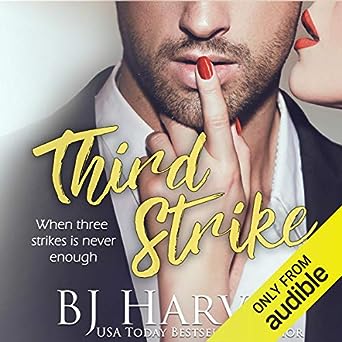 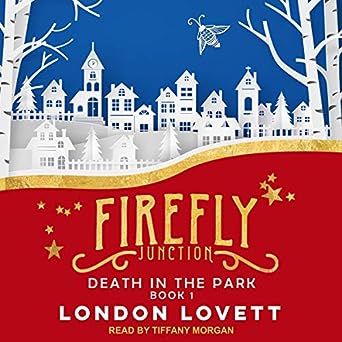 Death in the Park 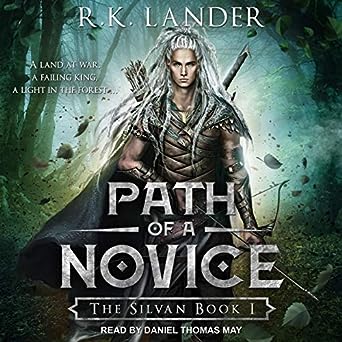 Path of a Novice

Audiobooks are a great source of extra income for many authors, an extra revenue stream that otherwise wouldn’t be there. The audiobook market within the United States is a booming industry, increasing each and every year. Putting their success here in America aside, the possibilities for the future of audiobooks is still endless. According to an article in The Japan Times, audiobooks in the U.S. account for 10% of book sales- amounting to a $160 billion industry. But, this isn’t the case internationally. For example, in Japan the audiobook industry caps off at $5 billion. On the international scene, audiobooks have so much left to do and leave so much to be excited for in the future.

Audio publishers, like Audible, are just beginning to figure out how to be successful overseas. Recently, Audible launched an international initiative in countries just like Japan. In these countries they offer unlimited audiobooks for a monthly fee. The pay per book model that we have in the United States and the United Kingdom just doesn’t work in most other countries. There just isn’t enough awareness or accessibility to audiobooks that are needed for such a model. So, publishers are starting to get creative.

The use of smartphones and their apps are greatly changing the audiobook landscape in countries like Japan. These apps offer easy access to audiobooks that once wasn’t there. In Japan, many people use public transportation and are looking for things to entertain them on their long commutes that don’t pack a lot of weight- downloadable audiobooks are the perfect answer. Febe, a downloading site, was launched in 2007. The site offers over 19,000 books on a variety of topics and genres. Since it’s launch, the number of users has increased from 2,000 to about 180,000- proving that if the content is there and accessible, people will use it.

There is still a long way to go with cultivating a real audiobook culture overseas, but the future is very promising. Audio publishers have found that the key to stimulating interest in audiobooks abroad is to use famous people, poets, or authors as readers. Since it’s a relatively new market, there needs to be something that pulls the listener in to giving the whole audio thing a try. This poses a slight problem because production costs of making an audiobook are already pretty high, let alone needing to commission a celebrity to do the reading. High costs along with low recognition of audiobooks are audio publishers two biggest obstacles when thinking of expanding abroad. But if the audio trend does catch on, the risk will be well worth the reward.

Believe it or not, 2016 is coming to a close- the perfect time to reflect on successful audiobooks.

Audible recently listed the 20 highest rated audio books of 2016 (highest rated does not necessarily mean highest sales for this list). Audible determined their 20 highest rated titles by looking at audiobooks with at least 500 customer ratings and 150 reviews.

Some notable books are:

(Pick a couple you like and give them a listen, make it a fun New Year’s resolution!)

1) Born a Crime: Stories from a South African Childhood by Trevor Noah, narrated by the author

2) The Magnolia Story by Chip Gaines and Joanna Gaines, narrated by the authors

4) Shoe Dog: A Memoir by the creator of Nike by Phil Knight, narrated by Norbert Leo Butz and the author

5) Adnan’s Story: The Search for Truth and Justice After Serial by Rabia Chaudry, narrated by the author

6) A Court of Mist and Fury by Sarah J. Maas, narrated by Jennifer Ikeda

7) Digging Up Mother: A Love Story by Doug Stanhope, narrated by the author

10) #AskGaryVee: One Entrepreneur’s Take on Leadership, Social Media, and Self-Awareness by Gary Vaynerchuk, narrated by the author, Jack Welch, and Dave Ramsey

12) The Purloined Poodle by Kevin Hearne, narrated by Luke Daniels

14) The Beast: A Novel of the Black Dagger Brotherhood by J.R. Ward, narrated by Jim Frangione

15) Hillary’s America: The Secret History of the Democratic Party by Dinesh D’Souza, narrated by James Foster

19) The Bands of Mourning by Brandon Sanderson, narrated by Michael Kramer

20) The Wrong Side of Goodbye: A Harry Bosch Novel, Book 21 by Michael Connelly, narrated by Titus Welliver

The bestselling audiobook on Audible this year was The Girl on the Train. The bestselling children’s audiobook was Harry Potter and the Sorcerer’s Stone. The best selling non-fiction book was The Power of Habit: Why We Do What We Do in Life and Business.

The best news of all is that Audible members increased their listening hours by 1 billion between 2014 and 2016.

Keep on writing, and keep on making audiobooks… because people are listening.