Staying in may not be so bad when you have a great audiobook to listen to! We have an awesome array of new audiobooks you can listen to this month! What a line-up! 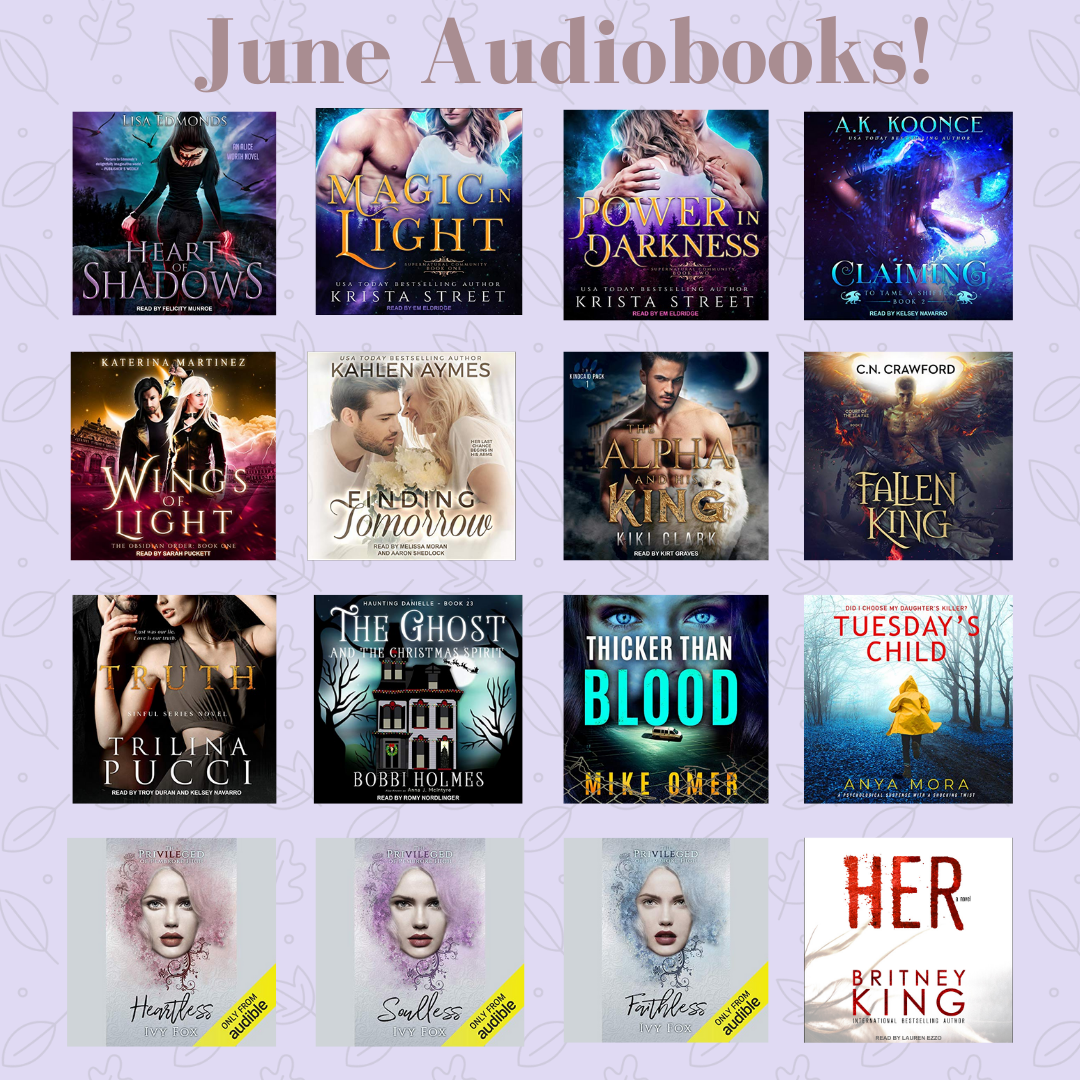 I am sure most writers, readers, and authors alike are aware of the Goodreads universe. An endless summer reading list is just waiting to be created. But, do you know how to properly use your account as an author, especially to market yourself?

Goodreads is a perfect platform for authors to engage with readers and fans, and here is how you can make the most of it!

Make sure you are on the Goodreads Author Program.

This will allow you to gain access to special marketing tools to promote your books and interact with readers. Read more about this program here.

Your bio is the first thing a reader sees when going to your page. It is your job to make sure you put the best information out there. Make sure your profile picture is clear, give a good description of yourself, and attach your other socials so they can follow you! Goodreads gives some of their own very helpful tips here.

Don’t forget this website was created so people could share their love for reading, so make sure you do the same! Write your own reviews and add books to your “Want to Read” list. You can also shelve books that have inspired your own writing, or you can customize your own shelves.

Goodreads has a special opportunity to allow annotators to provide thoughts and insights on books. This is a great way for authors to engage deeper with their readers and let them in on why you chose a specific word, or go deeper into what a character is thinking. The opportunities are endless, and everyone loves an exact background story. https://f.gr-assets.com/misc/1564523884-1564523884_goodreads_misc.pdf

Turn on the “Ask the Author” feature.

Allowing readers to ask questions specifically to the author is great for engagement. The questions will not be visible until the author answers. However, by posting a few standard questions allows readers to see them when they reach your page. Learn more about this feature here.

Goodreads is a great platform for authors to connect to a specific community of readers. Don’t forget the power of communication!

We are Hershman Rights Management, a literary agency where we help authors and publishers break into new markets and expand into new platforms. If you are an author (either indie or traditionally published) or a writer who is looking to get started, visit our website and we can help you grow!

We work with you to help your literary goals!

While the weather gets warmer dive into a chilling thriller! Silent Threat by Jeff Gunhus is available on NOOK and Kindle for $2.99! Now until June 30th.

It will keep you on the edge of your seat!

“Super-high stakes, super-high concept, and super-charged action. This propulsive spy thriller changes all the rules—it will have you holding your breath until you discover the final shocking truth. Jeff Gunhus is a terrific talent.”

A father charged with treason. A daughter sent to kill him. A shocking conspiracy that changes all the rules of the spy game for a new generation . . .

With more than a dozen kills under her belt, ex-Marine Mara Roberts is one of the Agency’s most reliable assassins. But her latest target—a convicted traitor about to be released from prison—is different than her other marks. He’s a former agent who betrayed his country. He’s responsible for the death of Mara’s mother. And he happens to be Mara’s father . . .

Scott Roberts knows that his daughter was sent to kill him. He realizes he has only one chance to change her mind, to convince her that he’s been framed for treason—and that every member of their family are pawns to be sacrificed, one by one. Mara isn’t sure she can trust her father. He is a master of manipulation, as ruthless as he is resourceful. But when her nephew is abducted, she agrees to follow Scott’s lead and expose the global elites who are pulling the strings. But first, they must infiltrate the highest levels of power. Then, they must attempt the unthinkable: Kidnap the President of the United States . . .

—Simon Gervais, author of Hunt Them Down 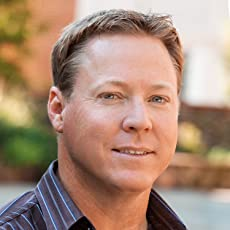 Jeff Gunhus is the USA TODAY bestselling author of thriller and horror novels for adults and the middle grade/YA series, The Templar Chronicles. The first book, Jack Templar Monster Hunter, was written in an effort to get his reluctant reader eleven-year-old son excited about reading. It worked and a new series was born. His books for adults have reached the Top 30 on Amazon, have been recognized as Foreword Reviews Book of the Year Finalists and reached the USA TODAY bestseller list.

After his experience with his son, he is passionate about helping parents reach young reluctant readers and is active in child literacy issues. As a father of five, he leads an active life in Maryland with his wife Nicole by trying to constantly keep up with their kids. In rare moments of quiet, he can be found in the back of the City Dock Cafe in Annapolis working on his next novel or on JeffGunhus.com.

You blink and the month is over nowadays! But don’t worry because we have a lot of new audiobooks that you can enjoy now!

From romance to shifters to thriller! We have it here for you, so check it out!

Let the audio keep on rolling! We are proud to announce another month of great audiobook publications! Scroll to find an array of genres and great authors and maybe your next favorite book!

It is best to tackle the future with some indication of what is most likely to be on trend. While no one can truly predict the future here is some of the industry’s best interpretation of what 2020 will bring!

These are just a few publishing trends that we might see in 2020, but there are definitely more! A big takeaway is the push toward alternatives to paperbacks, with the focus on audiobooks and ebooks, as well as upping the ante on marketing!

Another month in our book means more audio to listen to! If you sometimes prefer to listen to a book on tape rather than flipping pages we have some recommendations for you! Follow us every month to see what’s new on our list!

November has come and gone, but these audio books are here to stay! If you are looking for a great new audio book keep scrolling, because we have a lot to offer.

We work hard alongside our authors to give the audience a different approach to a novel. An audiobook can help you visualize the characters and story better in your own mind by listening to it. Allow your eyes to rest, and your imagination to take over.

Which one is your favorite?

At Hershman Rights Management we help authors and publishers break into new markets and expand into as many new platforms as possible. We represent; indie and traditionally published authors, writers who aren’t yet published,and publishers without in-house subsidiary rights specialists.

We are proud to represent our authors and share their work with you.

We have helped release audio books from a variety of genres. Here are our most recent publications! Enjoy!

Let us know what you think!